CHALLENGE
Sundbyberg is one of Sweden’s fastest growing cities and is located outside of Stockholm, approximately 10 minutes by train. With 40.000 inhabitants, aiming for 70.000 in 2030, the city has a steady organic growth and a progressive mindset which makes it attractive to young people and families who want to leave the stressful Stockholm-life behind. At the moment the city is working on a big project where the railway which divides parts of the city in two will be moved into a tunnel. A big area the size of 4 football fields will be freed up and a vision for the new city centre is under development. The visionary work consists of many different processes and when we were contacted, the city was planning a dialogue project where architects, light designers, artists, communicators and others could come up with new ideas about what to do with the space. On top of that, they wanted to reach out to young people in a new way, which what our focus at SHUHUU.

How can Sundbyberg reach out to, and engage the inhabitants of the future; young people between 16-26 years old and include their ideas into the vision for year 2030?

SOLUTION
SHUHUU developed a concept where digital and analogue dialogue methods are used simultaneously in order to create engagement, knowledge and a relationship between the city and its inhabitants. An online idea competition Ung C Sundbyberg was developed and three connected ideathons, creative workshops Hack the city with the aim to meet young people and take part of their thoughts and ideas. The project created engagement among young people and the city got input and ideas of high quality, as well as media publicity.

Read more about the case here 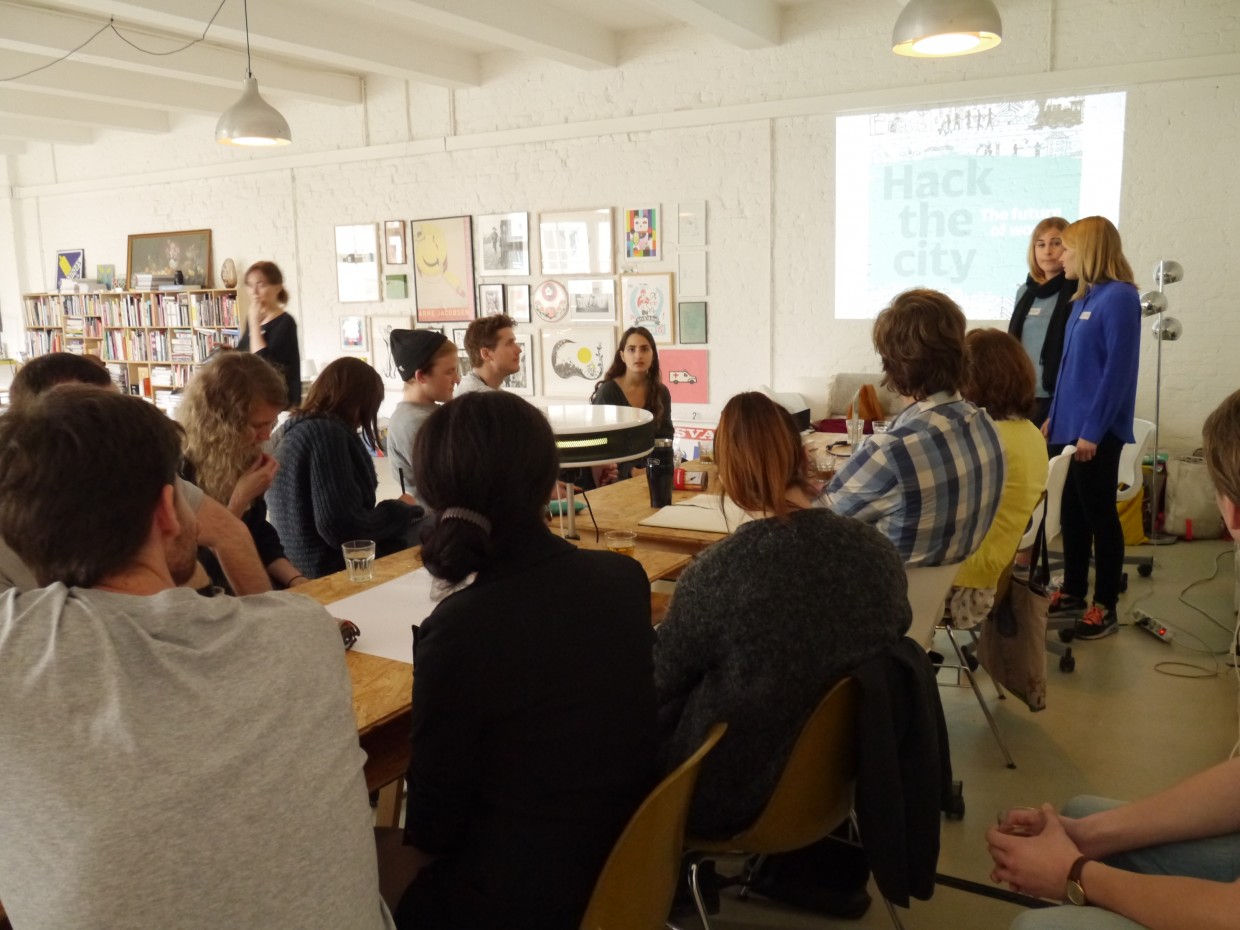 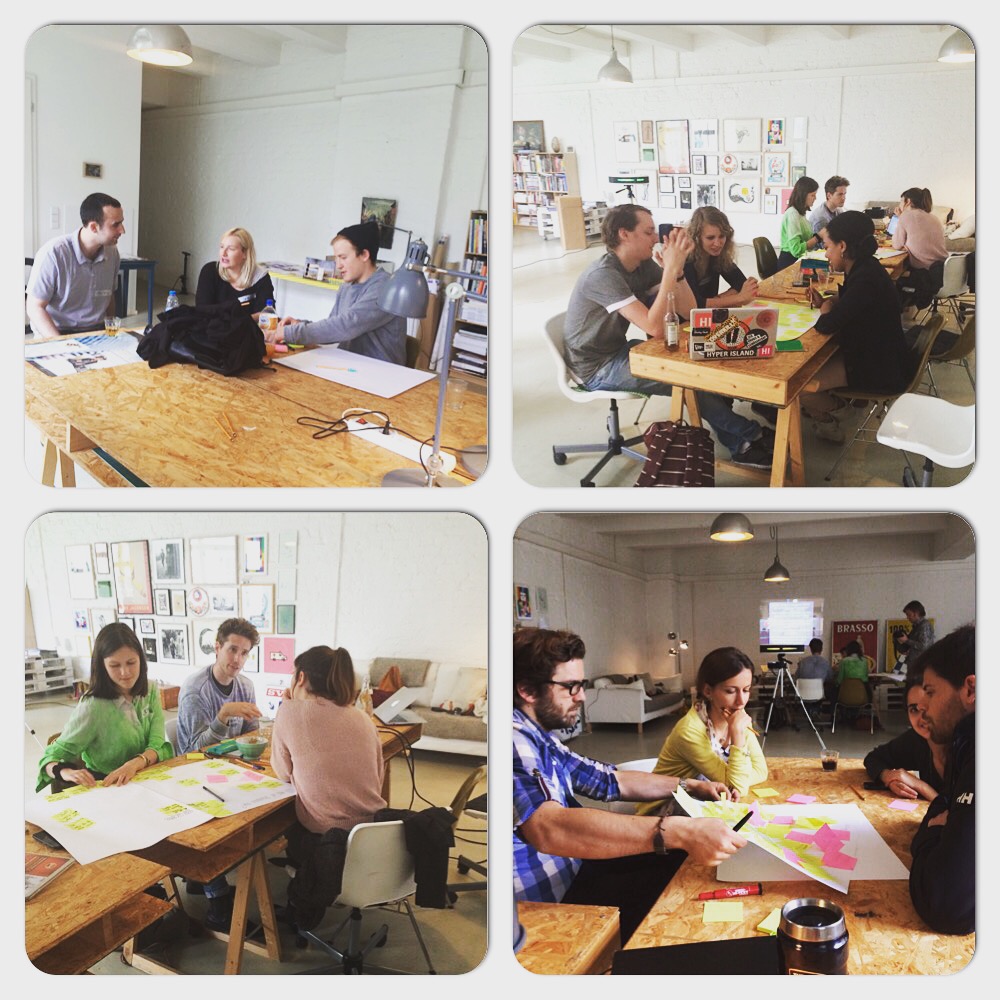 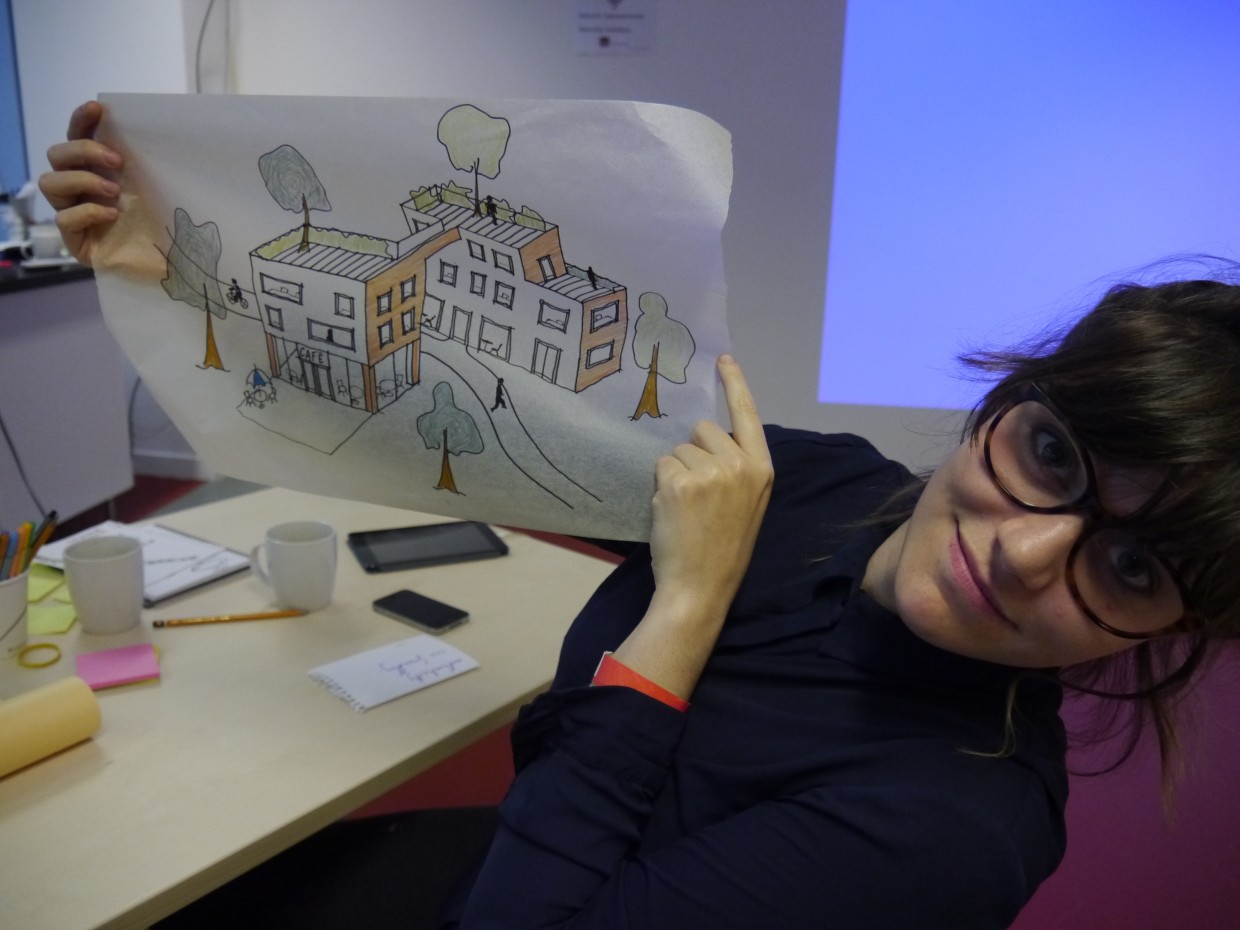 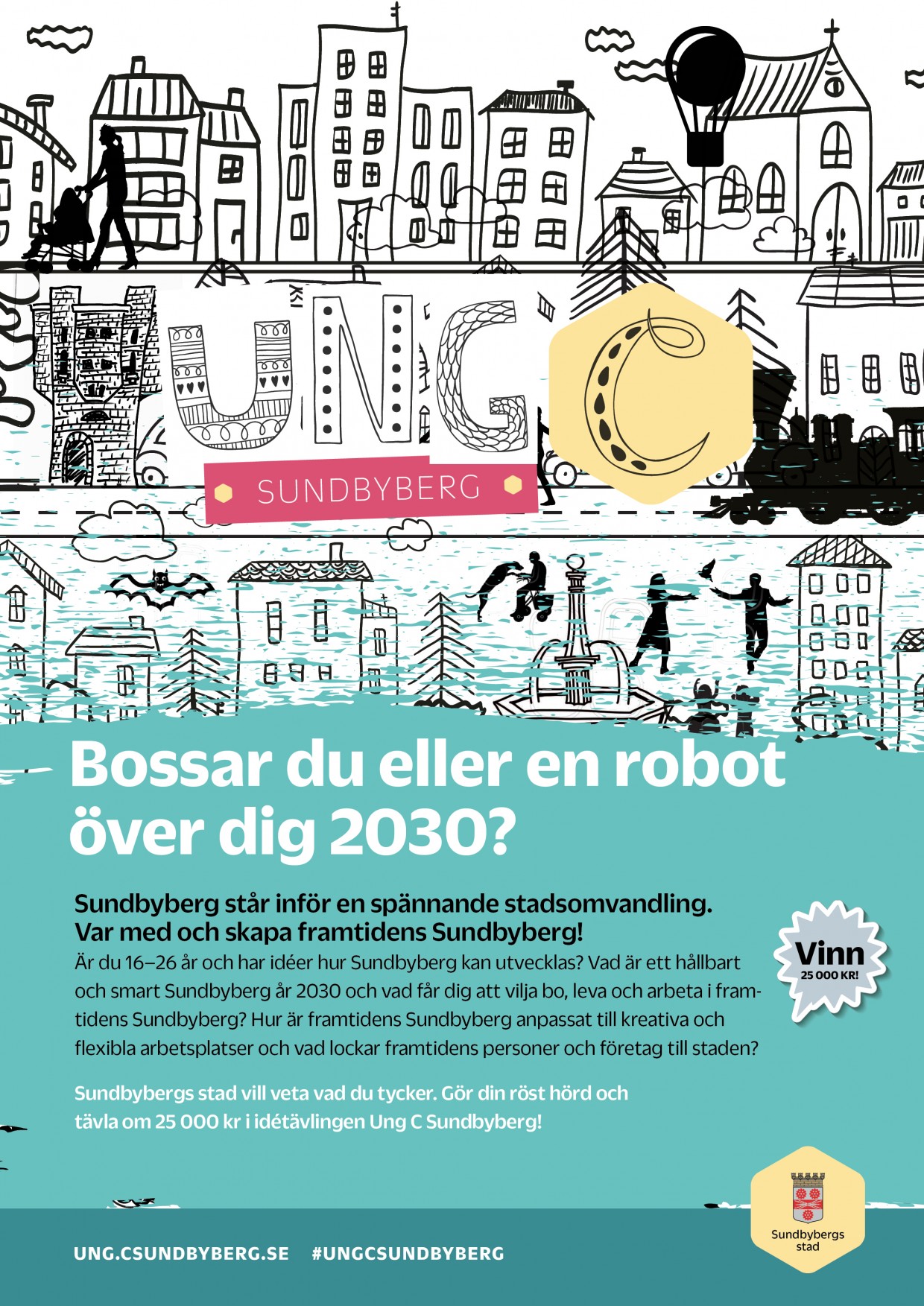